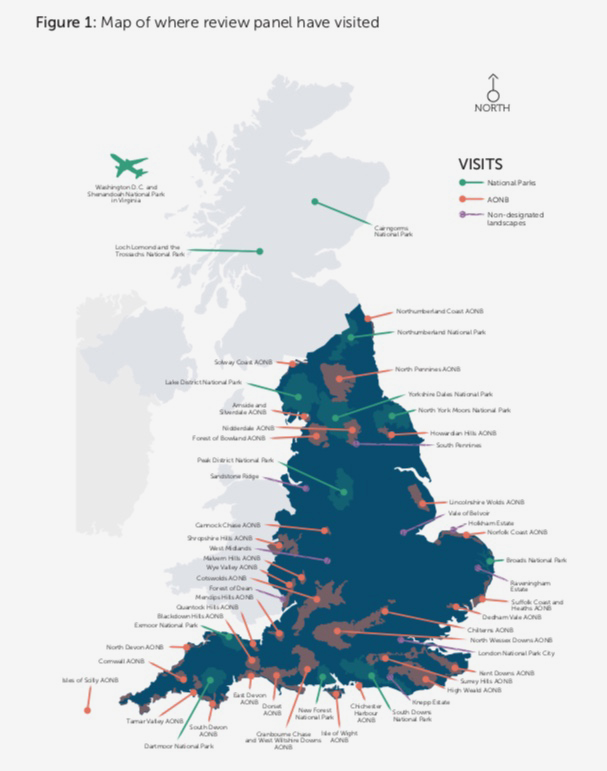 Posted at 09:48h in News by [email protected]
Share

The final report from Julian Glover to the Government has been published. For the full report click here

Their central proposal is to bring National Parks and AONBs together as part of one family of national landscapes, served by a shared National Landscapes Service (NLS) which will give them a bigger voice, bigger ambition and a new way of working to meet new challenges.

With regards to the Cotswolds the report states:

We received submissions on the case for several other AONBs to become National Parks too.

The two that stand out as leading candidates are the Cotswolds AONB and the combined Dorset and East Devon AONBs.

The Cotswolds suffers the same challenges of the Conservation Board model as the Chilterns, including a lack of a single strategic local plan with statutory status.

The area is world‐famous for its natural beauty, hugely popular with visitors from around the world and its landscape and villages are one of the emblems of England. It is a big contributor to the national economy. These things would be better supported by National Park status.

We do however want to see AONBs given greater status in the planning system. They should become statutory consultees, and we set out later how we think this can work. They should also, where appropriate, be supported to work towards local plans for their areas, prepared in conjunction with local authorities. For larger AONBs, especially those we highlight as candidates for possible National Park status, this plan should have statutory status, in place of the multitude of local authority plans.